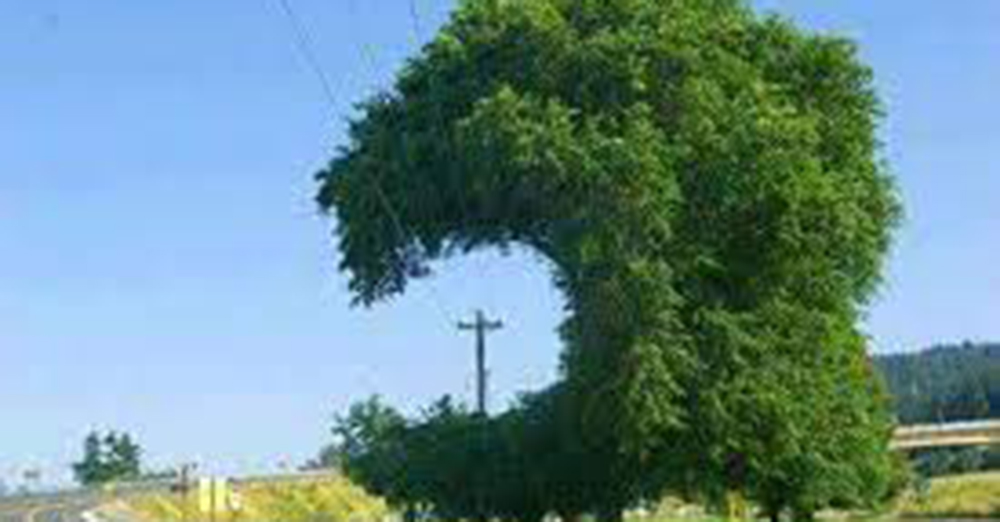 According to classical physics, electromagnetic radiation involves electromagnetic waves. These waves have parallel oscillating electric fields and magnetic fields that move at the speed of light in a vacuum. The oscillations of the two fields are perpendicular to each other and perpendicular to the direction of the wave. Therefore, they are vertical waves. Electromagnetic waves can be classified according to their frequency or wavelength. These include radio waves; Microwave Infrared Visible light; Ultraviolet light X-rays and gamma rays.