In the 17th and 18th centuries, fireworks were used for ceremonies. By the 19th century, the art of fireworks had improved greatly. Nowadays, it is a victory. Images of prominent national leaders at parties; State flag It has even reached the stage where it is possible to display various figures, such as a steamer, in a variety of colors. The three basic components of a fireworks display are Sulfur and charcoal. These three ingredients are ground into powder, iron powder, Steel powder; Copper powder; Zinc powder It is mixed with powders such as mercury powder. The bright colors of the fireworks are due to the combination of metals.

Of these metals, sodium produces a dark yellow color when ignited. Calcium causes redness. Strontium causes crimson. Barium produces green, and copper produces green and blue. The mixture of iron powder and zinc powder produces sparks. To create a highly explosive fireworks display, the gunpowder is ground to a fine powder. Mercury powder gives off a very bright flame and aroma. The flammable powder is used in making fireworks. It may contain explosives. The flammable powder is first ignited to form the last explosive. The wand flashes from one place to another. The wand is made of cotton wool, soaked in gunpowder and glue, and then dried. Fireworks are very useful in addition to parties. In 1840 a two-masted ship carrying fireworks from China was stranded off the coast of Sumatra. Suddenly, in the middle of the night, pirates arrive, leaving the sailors helpless and helpless. The captain abruptly opened a firecracker box and set it on fire, exploding violently, slightly injuring one of the pirates. The rest of the bandits fled in fear.
Rockets and colorful lanterns are also used to signal ships at sea.

Thus, they were able to talk to each other during the night. Rockets are especially used when ships are in trouble at sea. Many lives were saved by seeing rockets in the sea at night and being rescued. During World War I, the rear artillery was signaled by a rocket. Fireworks were so useful, but there were fires at parties. Therefore, the relevant governments have issued regulations on fireworks. 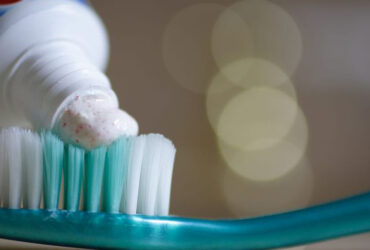 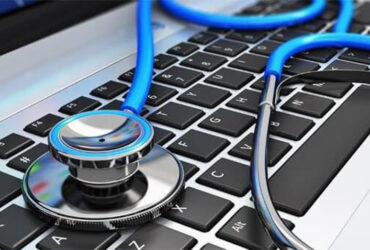 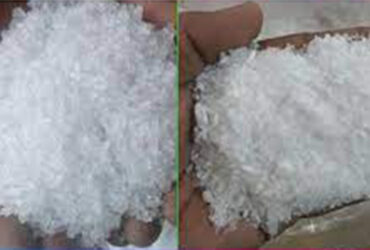 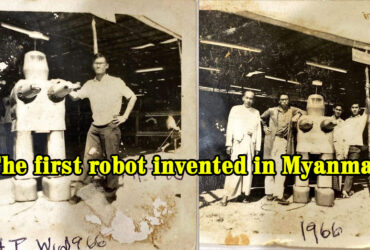 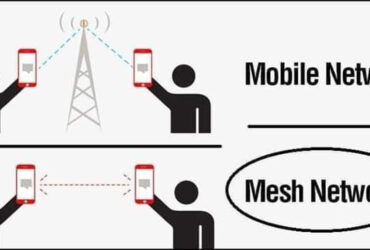 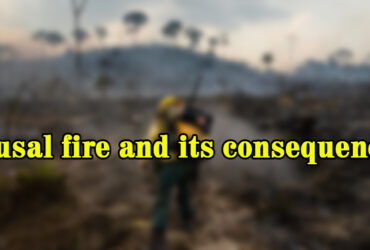 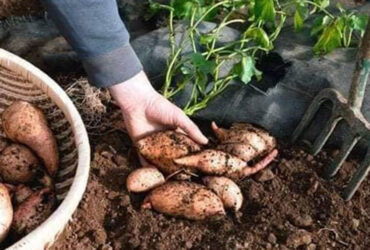 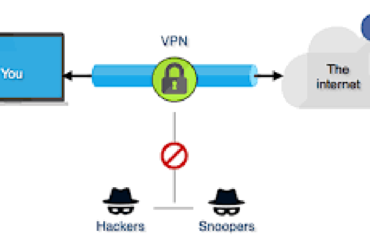 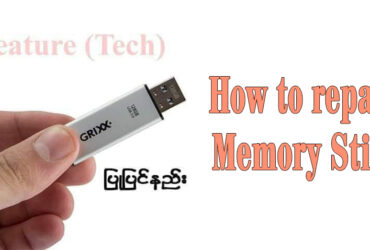 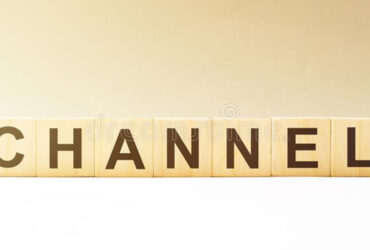 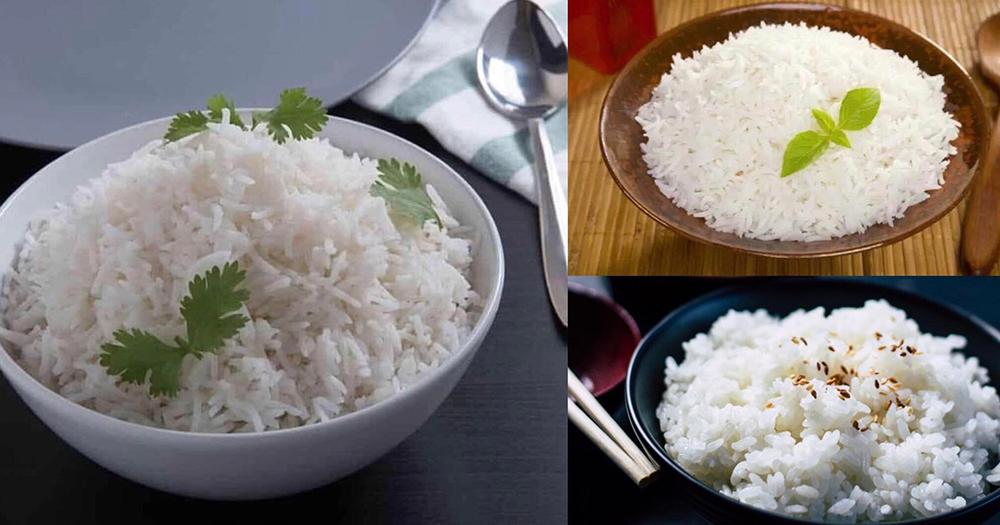 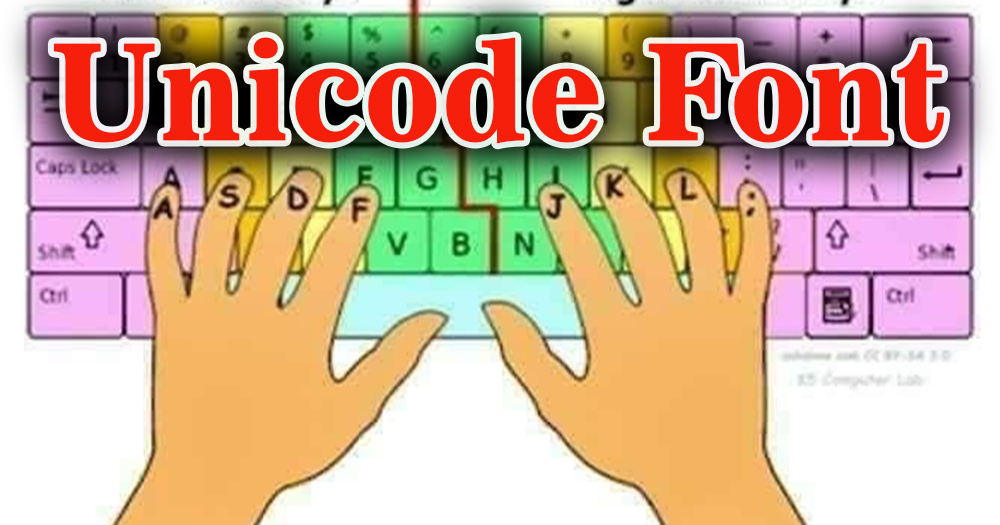 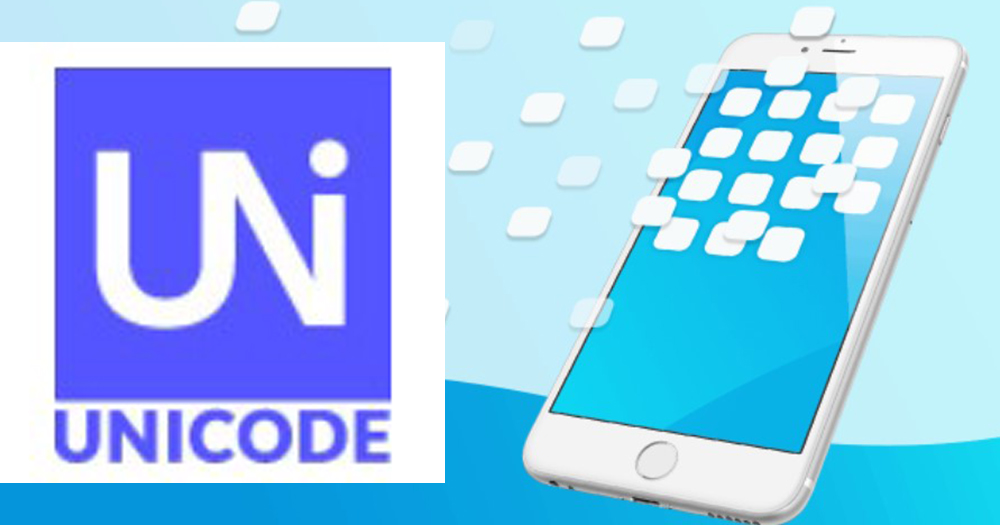 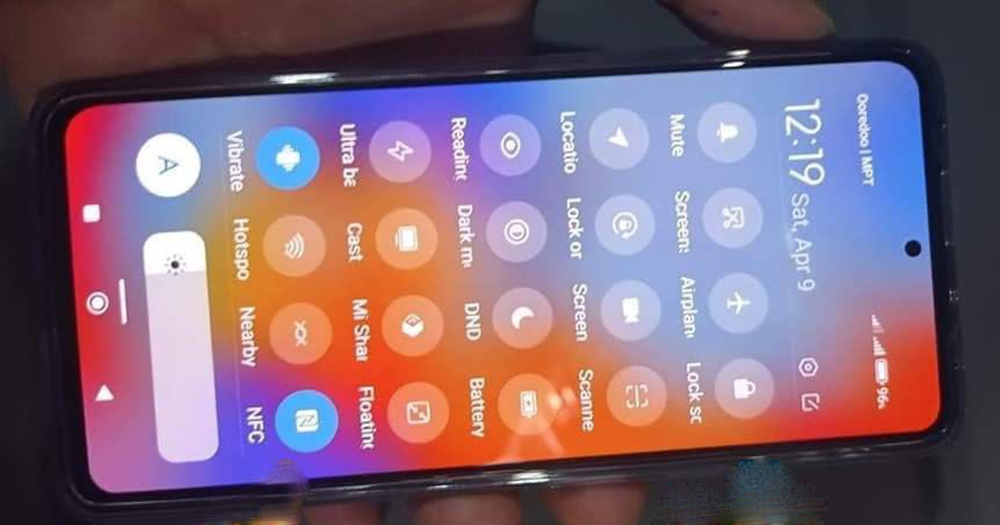